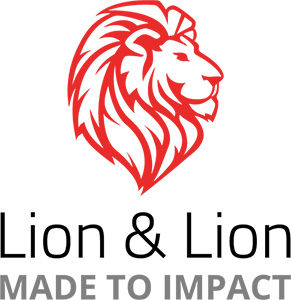 Cheelip is a hybrid creative leader who has successfully helmed creative agencies in markets as diverse as Singapore, Malaysia, Vietnam, Indonesia, Japan and China. As Regional Chief Creative Officer, he drives Lion and Lion Digital Group’s creative and digital transformation in Asia.

In 2018, Cheelip was named by Campaign Asia as a Digital A-list Achiever in Greater China for his achievements as a creative and digital innovator. He has also been a juror at one of the most global creative award shows, including Cannes Lions.